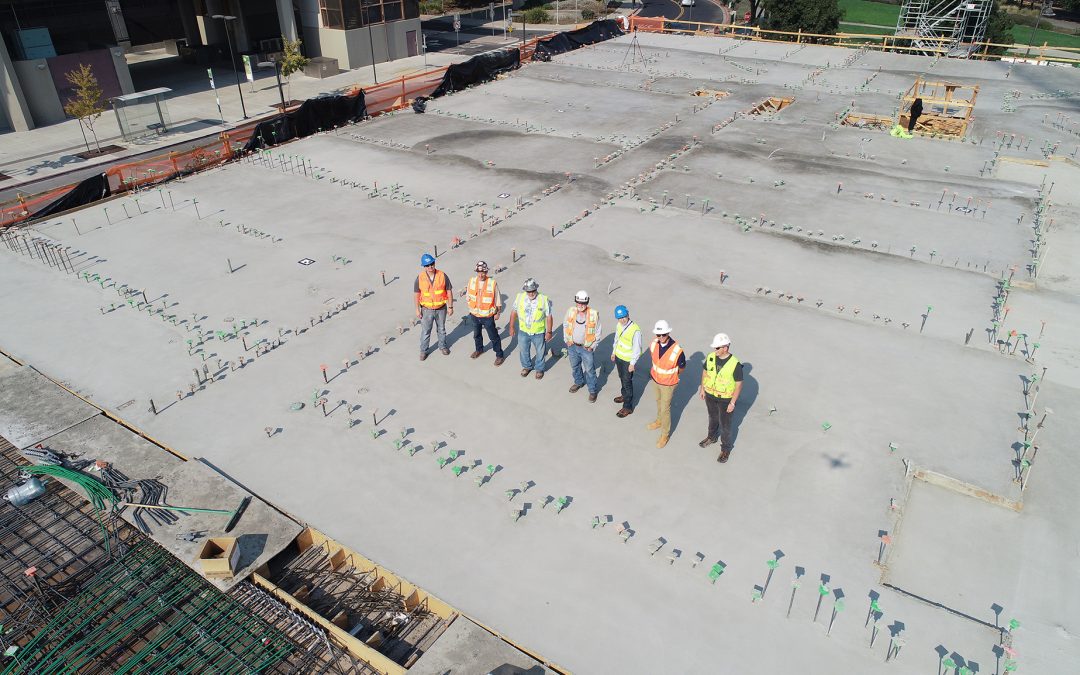 North America is facing an unprecedented skilled labor shortage, and the COVID-19 pandemic has put more pressure on an understaffed workforce. Studies in Canada and the United States indicate that many companies that rely on the skilled trades are having trouble filling open roles, and most expect labor shortages to continue to be an issue going forward. With an expected increase in demand for building activity, the shortage signals challenging times ahead for employers. How will companies that rely on the trades move forward with new projects if they don’t have the skilled workforce to provide the labour?

The shortage of skilled trade workers in the construction, industrial, motive power and service trades can be attributed to several factors. Some workers are simply at or nearing retirement and are aging out of the workforce, without younger skilled workers there to take their place. For many families, working in the trades is passed down to the next generation. Traditionally, the sons of experienced tradesmen would follow in the footsteps of their fathers and join the business, but today we see less aspiration to carry on a legacy of trades work.

With advances in computer technology over the past couple of decades, the trades may seem to lack the cache of other sectors such as technology and healthcare, which are attracting more interest from the younger generation.  Most high schools no longer offer shop in the curriculum (an early introduction to some of the trades), and career advice from teachers and guidance counsellors doesn’t always include technical trades. Youth would benefit from an understanding of the full range of options available to them, with the trades being represented as a viable and positive career choice.

Culturally, there remains a strong emphasis on moving on to college or university after high school. Many parents encourage their children to pursue ‘higher education’, and don’t give the skilled trades a fair shake. But the reality is, university isn’t the best fit for every student, and those who reluctantly pursue that path, may find themselves eventually dropping out, wondering what their next step should be. Attending college isn’t for everyone; there are many pathways to success based on our individual interests and aptitudes, and research shows we perform better and are happier in jobs we’re interested in.

Stepping into a career in the trades involves its own post-secondary education and training to become a licensed tradesperson. Specialty knowledge needs to be acquired and many trades require certificates of qualification or diplomas, along with an apprenticeship. The process takes time and commitment to meet the rigorous demands of the industry which may call for working in complex and dangerous situations. Getting paid while you learn warrants additional consideration as workers ‘graduate’ into the workforce with higher starting salaries and little to no student debt. Many with a trade education also encounter less difficulty landing a job once their training is completed. A career in the trades doesn’t imply working with your hands forever. For some it may mean training in the trades and eventually transitioning into a leadership or entrepreneurial role.

The impact of the skilled trades shortage has widespread effects given the importance and impact of the work. All of us rely on well maintained infrastructure of our state and provincial roads, highways, bridges, water systems and airports. We need tradespeople to keep our towns and cities in good working order. Within our homes we need working toilets, heat and cooling, and lighting. Unsafe buildings need to be demolished and new ones constructed in their place, and we need maintenance and repairs done to keep structures safe for everyone. Despite all of this, some reports indicate there will be many more job openings in the trades than people training to fill them.

So what is being done to address this issue? In many jurisdictions across the U.S. and Canada, governments have introduced initiatives to encourage consideration of the trades including educational grants, and are spending to improve the delivery of career and technical education, as well as increasing work-related learning opportunities including apprenticeships, job shadowing and internships. There are also new initiatives to encourage more young women to consider a career in the trades, given their low representation rates today.

Projected job growth in many trades continues to be positive. With continued digitization, automation and artificial intelligence impacting many lines of work, including the trades, there is increased opportunity for the trades to capture the interest of young people as a potential career path.

Changing the narrative around trade work as valuable and critical professions with a bright future will help to elevate respect for the trades as a career path. Success takes many forms and is highly personal – there is no one-size-fits-all in terms of the definition of success for each of us in our careers. Many people define career success as challenging and rewarding work that we love, in a sector that provides long-term, stable opportunities. The trades can deliver this and more, all while imparting valuable life skills such as leadership, collaboration, and problem-solving.